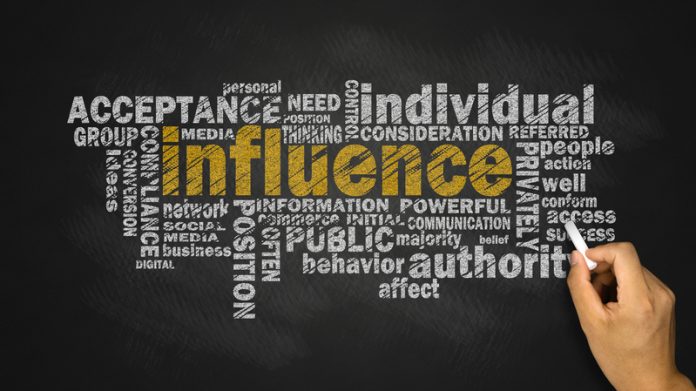 Rather a bit of a controversial question, isn’t it? Leaders are supposed to be focused, tough-minded and persistent in influencing others. We depend on them to have vision and a plan to achieve great success. That strength leaders display usually does not translate into an openness to being influenced by others or opposing views. We expect strong leaders to make a decision, then execute their plan with a laser sharp focus. In reality, isn’t the ability to allow influence into leadership a strength?

The core of leadership is the ability to influence others to execute the ideas of the leader. But, the question comes back to this: is a leader stronger when they are open to outside influences? The fact is, a strong and effective leader is open to influences that contradict their current thought process. They possess the rare ability to not only be open to influence, but they are also very transparent about what it takes to influence them. A great leader will clearly communicate that willingness and openness to others influencing their decision-making process, along with being transparent about just exactly what it takes to sway their decision. Most leaders consistently communicate an openness to other ideas. They will make open statements in meetings, formal communications and through their open-door policies. Even with that open communication, they aren’t transparent about their rules to receive opposing thoughts. The talk simply then becomes rhetoric. Others are open about what it takes to change their minds, but others feel that challenging the thought process is useless because they can never win an argument with the leader. These factors leave people feeling helpless and stifled from the inability to innovate or influence the creative process.

Being Open to Influence

A great leader not only communicates their openness to the influence of others, but they are completely transparent about how they can be successful in influencing their decisions. As a matter of fact, they go so far as to help them make the case to support the opposing ideas. As a leader, you have reached an ideal position when people know they can present opposing thoughts and be successful in their argument. They know that to change your mind, they have to present a certain level of facts and logic to sway the leader’s decision. This by no means weakens the position of a leader, but quite the contrary, strengthens the position of the leader. Leaders then are able to make more sound decisions, with a better picture of potential outcome. 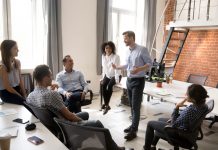 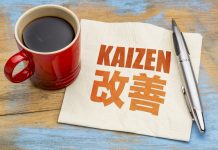 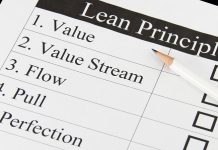 5 Lean Principles You Can’t Do Without 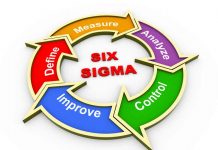 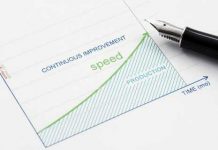 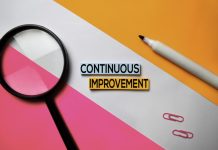 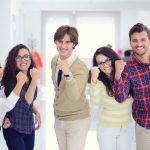 Entrepreneurship Contributor - June 28, 2021
0
When entrepreneurs implement Six Sigma, they can experience benefits that help them increase customer satisfaction. And when customers are consistently happy, they eventually become... 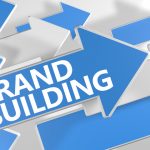 Brand Building Contributor - June 19, 2021
0
These days, branding building has become an important aspect of doing business. It allows you to positively communicate the experience you’re offering to your... 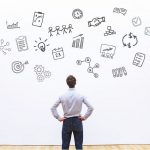 Project Management Contributor - June 12, 2021
0
Six Sigma is a data-driven methodology for process improvement. Project management is a process, meaning that the methodology can be used to make it...
OpEx Six Sigma Training